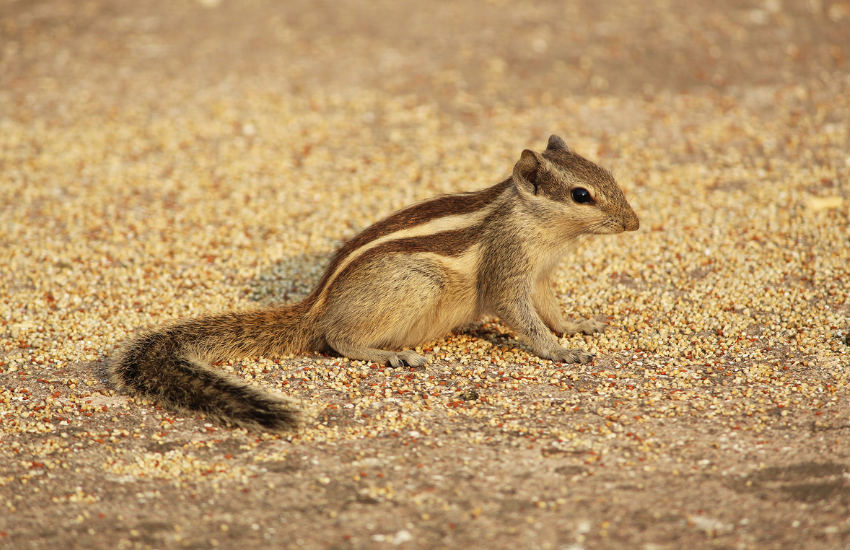 Gliders are adorable exotic pocket pets that are a bit mysterious. Their large, doe eyes and cute, squishy face make them highly desirable as companion animals. Many people who keep them as pets tend to wonder, ‘do sugar gliders take dust baths?’

Read this article to know the answer and to find out more about the intricacies of bathing and keeping sugar gliders clean!

To those pet owners wondering whether or not do sugar gliders take dust baths, the short answer is no — it is not necessary nor needed.

Dust baths, sometimes referred to as sand baths, are just like what it sounds. It is an animal behavior characterized by moving or rolling around in the sand, dry earth, or dust, with the likely purpose of removing parasites on their skin or fur.

Sand bathing, as categorized by animal biologists, is a maintenance behavior. A wide range of avian and mammalian species perform this specific behavior. In some mammals, it is a way to transmit pheromones or chemical signals to the ground to mark it as their territory.

Hamsters and Chinchillas are the ones who take dust baths. While they may look similar, do not group sugar gliders with them.

Hamsters and Chinchillas are both native desert animals. It is only natural for them to take sand baths. On the other hand, sugar gliders are arboreal animals that mainly live in rainforests.

Instead of taking dust baths, gliders groom themselves with their back feet.

Can You Give Sugar Gliders Baths?

Since the answer to the question, ‘do sugar gliders take dust baths?’ is a no, can you give them traditional baths instead?

Gliders do not need baths as they are capable of keeping themselves clean.

Sugar gliders are naturally clean animals. They spend time taking care of themselves through grooming. Similar to cats, gliders clean their bodies by licking and combing. With the amount of time spent with grooming, they should not smell.

Giving them regular baths might cause more harm than good, as well. It could stress them out. In the wild, gliders often stray clear from water — only really going near it to drink.

Bathing can also wash away their natural oil. These oils keep them clean and help maintain their fur in good shape.

So, bathing should be out of the question. Though, there are a few exceptions. You will probably run into a situation where your sugar glider is dirty or sticky, which they cannot remove through grooming.

In that instance, prepare a damp and warm towel. Using it, rub the spot to clean it off. It should be sufficient enough to clean your sugar glider.

You don’t have to wonder whether or not do sugar gliders take dust baths. Out in the wild, sugar gliders are arboreal animals that reside in forests. That means they do not need dust baths.

They are not swimmers, as well. They avoid water, only coming near it when they are thirsty.  That means no dust baths and traditional baths for these marsupial pocket pets!